Change Location
Find an ohDEER in Your Neighborhood

TO RUN LIKE A DEER. WE HUMANS CAN ONLY DREAM 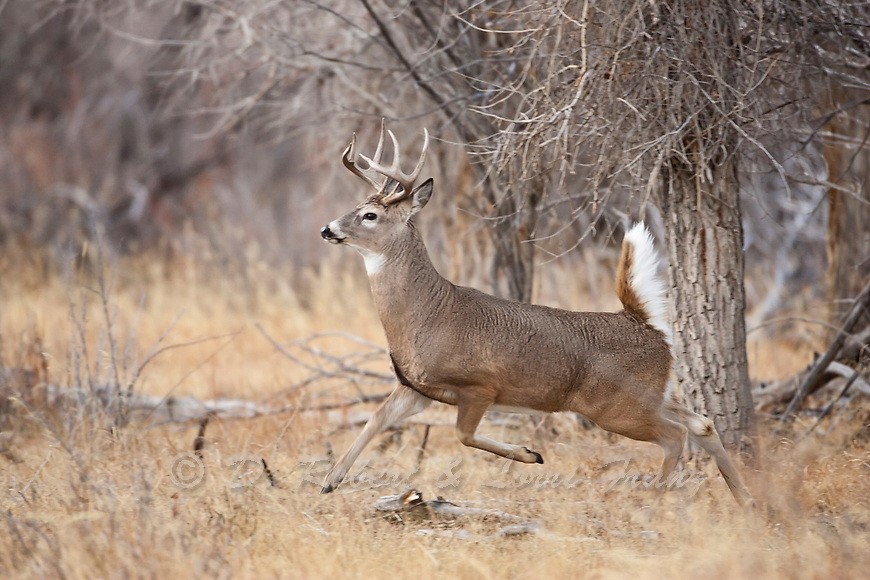 ohDEER is the leader in all natural deer, mosquito, and tick control.

We celebrate 10 years in business in 2017 and are recognized not only as a leader in our field, but also as a pioneer and a leading innovator.

Out of our corporate office in Wayland, MA, we service Metropolitan Boston West.  Our rapidly growing franchise business, only three years old, has seven franchises with one each dedicated to covering one of the following geographic areas: North of Boston, South of Boston, Central Massachusetts, Southeastern Massachusetts, Cape Cod and the Islands, Eastern Long Island (NY), and Central New Jersey.

Of course, more and more, and everyday, people recognize the value of health benefits of opting for all natural methods and solutions, over toxins and irritating chemicals, to keep yards and other spaces free of deer, mosquitoes, and ticks … all of which can transport and transmit disease to people, pets, and livestock.

Deer hold another unwelcome and unhappy trait in that they enjoy munching and chowing down on shrubs and tree leaves, and other aspects of our landscapes.

Deer are beautiful, amazing to watch, and are a healthy food source for humans.

Today we share and discuss an aspect of deer, a function of their biomechanics, that has long fascinated and held the delighted the imagination of we humans – and that is the way they run and cover ground.

Yes, deer running hold our attention so; they inspire us.  As evidence, please do a web search of the term “deer run.”

(Deer are also adept swimmers, able to reach speeds of 17 miles an hour paddling through water.)

Evolution has equipped deer with such extraordinary bounding ability to help them escape predators, of which deer have many.  When deer are running … er, bounding … for their lives they do so in a zigzag pattern; smart.

How deer are able to bound in the way they do is owed, primarily, to its skeletal structure and stance.

Ungulates – and this all speaks to the deer and its bounding prowess. – hold what is called an “ungligrade stance”, with ungligrade describing the way that the legs and hooves of the animals connect with the ground.

Consider this descriptor of the deer ungligrade stance excerpted from a Murray State University webpage that discusses the stance:

“With its long bones, small in-lever to out-lever ratio, and small amount of ground contact, the deer has a lot of speed and endurance.  The unguligrade stance does not allow as much balance or any ability to grasp things with the limbs, but it does give the deer a long stride and some fast legs.”

Please click here to be taken to the webpage is found the descriptor, as well as an image of deer pelvic and leg alignment.

If you click here you will be taken to an amazing video of white-tailed deer bounding.

There is a lot to it, how deer bound … or bound … so fast, with maybe some of all that able to be an assist to humans.

To wit –  a passage in a November 8, 2010 New Yorker story, titled, “The Perfect Stride: Can Alberto Salazar straighten out American distance running?”, authored by Jennifer Kahn.

The story focuses on how former international star distance runner and distance running guru-coach, Alberto Salazar, was employing – among his vast arsenal of training strategies and plans – modifying the stride of certain runners to help them achieve optimally; one method being adapting elements of the elite sprinter stride to improve the distance runner stride.

Kahn references the work of Lance Walker, performance director at the Michael Johnson Performance Center in Dallas, who analyzed champion distance runners who ran like sprinters:

“Walker also began to notice some uncanny similarities among the very best runners. The fastest finishers had a higher thigh drive, for one thing; at its apex, their femur bone was almost parallel to the ground, like the front legs of a bounding deer.”

Ah, to run like a deer.  Kind of like flight.  One of those abilities held by the animal kingdom that so enthralls, as it will forever, we mere humans.