In the geographic region where ohDEER does business – Massachusetts, including Cape Cod and the Islands; the eastern part of Long Island, NY; and central New Jersey – white tailed deer populations are booming. 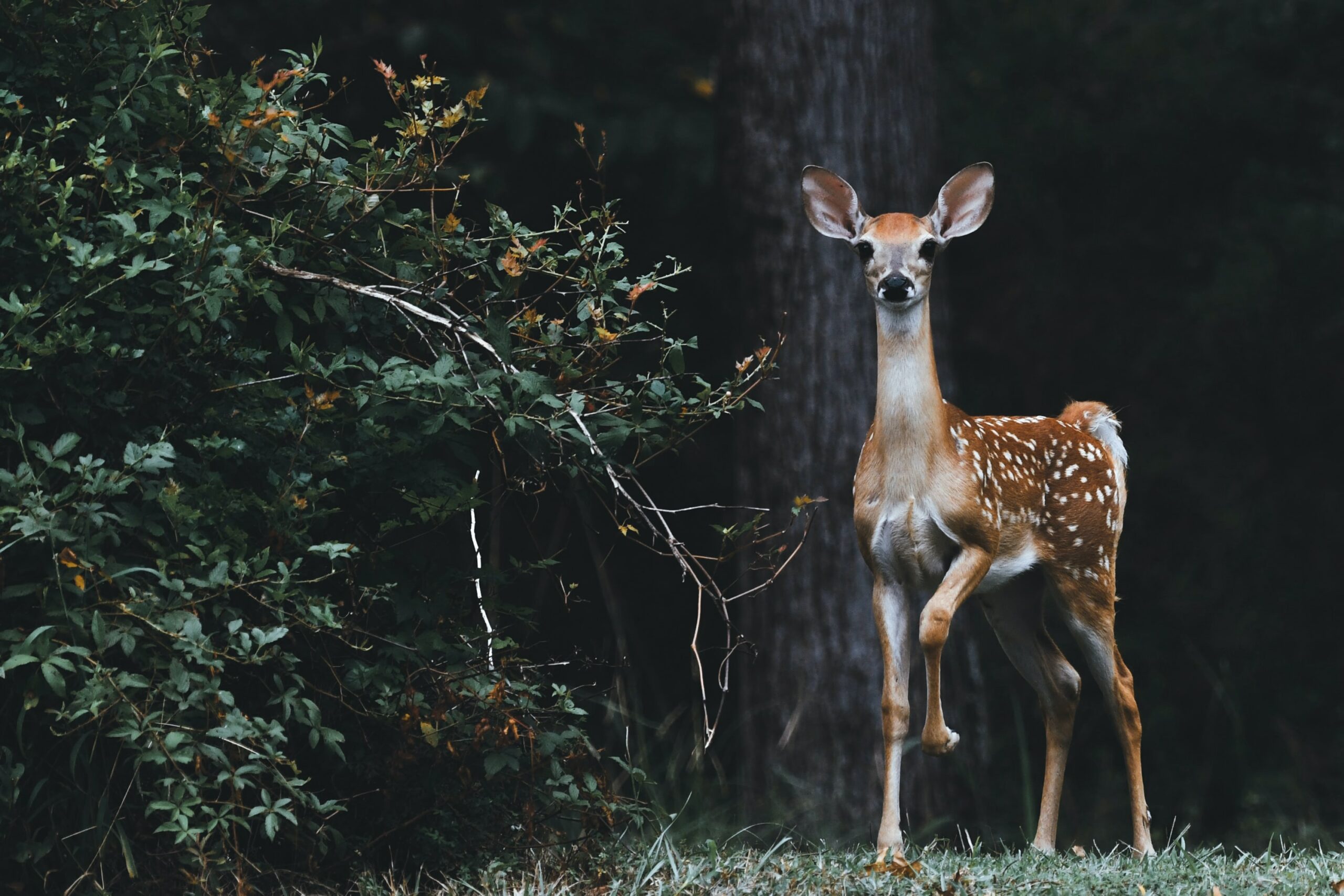 A rapid rise in numbers of deer also result in more of the animals getting hit by automobiles, more deer carrying disease-harboring ticks on to your property, more deer despoiling landscapes through their munching on shrubs and other plants, and more male deer injuring and ruining trees through their antler and head rubbing.

About those deer numbers. Just think people of middle age today who grew up in the area that ohDEER services, scarcely or never saw a deer in that same area when they were kids. Young people living in these areas today see deer all the time. Now, consider this – around 1900 it is estimated that there were, in the entire state of Massachusetts, about 1,000 deer. Today the number of deer in the Bay State is probably close to 100,000. In the late 1800s, in New Jersey, there were very few deer. In 2020, the estimate is that 125,000 deer are living in that state.

As the 19th century wound down, conservation of land and concern for and care of the environment grew, with this concern partially manifest in increased regulation on hunting.  Regulations on hunting continued to be added into the 20th century.  This was a win for deer. Starting around 1900, winters have gradually become less severe in terms of cold and snow levels.  Deep snow, especially, can endanger deer, covering and making food inaccessible, and forcing the animals to expend valuable energy and calories to move about.

Deer do not like to occupy the thick and deep forest because dense tree canopy prevents and discourages growth of plants on which deer rely for food. Deer prefer to live in lightly wooded places, along marshes, around swamps and tracts of woods interspersed with fields. The “edge” is what biologists call this physical environment where deer prefer to dwell. 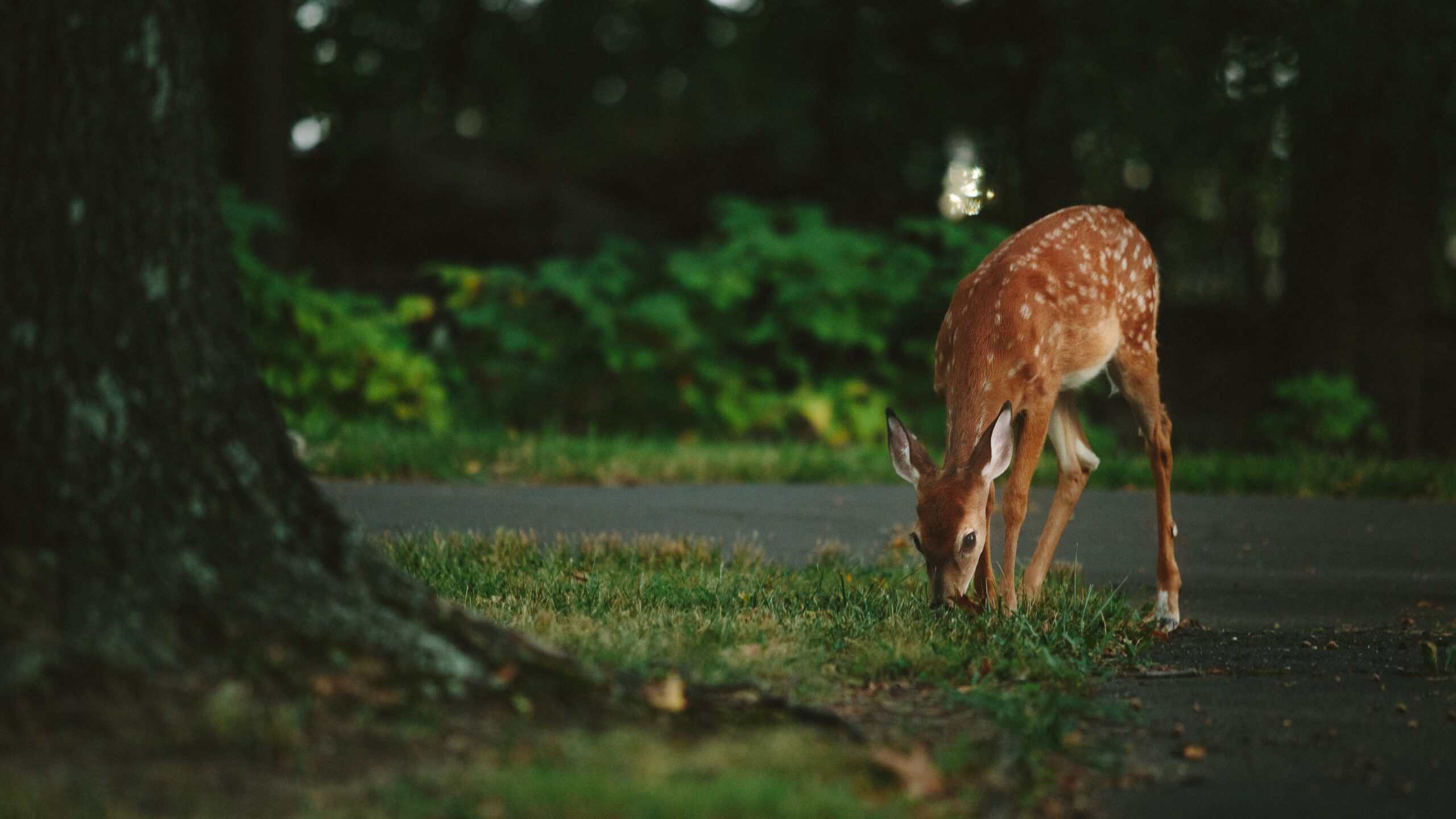 As time passed in the 1900s, industrialization continued to destroy the habitat of deer. Yet there were also positives for deer, because as deer habitat was cleared and developed,, leafy suburbs were established and woods took back farmland (establishing “secondary woods”).    Green-lined suburbs grew, and smart and considerate planning and zoning in the suburbia set aside and protected and conserved open natural space on which there could be no building, and on which there could be no hunting.

If deer are eating your landscaping and you are looking for a safe way to deter them, give us a call at ohDEER to schedule a free Deer Assessment to come spray your property with our all natural and safe Deer Control.