IN DEVELOPMENT – MAYBE A MORE ACCURATE TEST FOR LYME DISEASE

Today we talk about ticks and testing for disease that ticks spread.  Of particular concern in the places were ohDEER does business is the deer tick  (so named because if feeds on the blood of deer), also called blacklegged tick, whose scientific name is Ixodes scapularis.   Deer ticks are carriers of Lyme disease.

When deer ticks bite and latch on to humans, pets, and livestock, and when they are secured and fastened they can transmit to their hosts Lyme disease.   Lyme disease can be serious, causing headaches, joint pain, neurological problems, and fatigue.

Deer tick populations are growing fast – and in big numbers.  So, too, are deer populations. Keeping deer off your property serves two purposes:  helps keep people safe from Lyme disease, and prevents deer from eating your shrubs and other plants, which deer like to do. 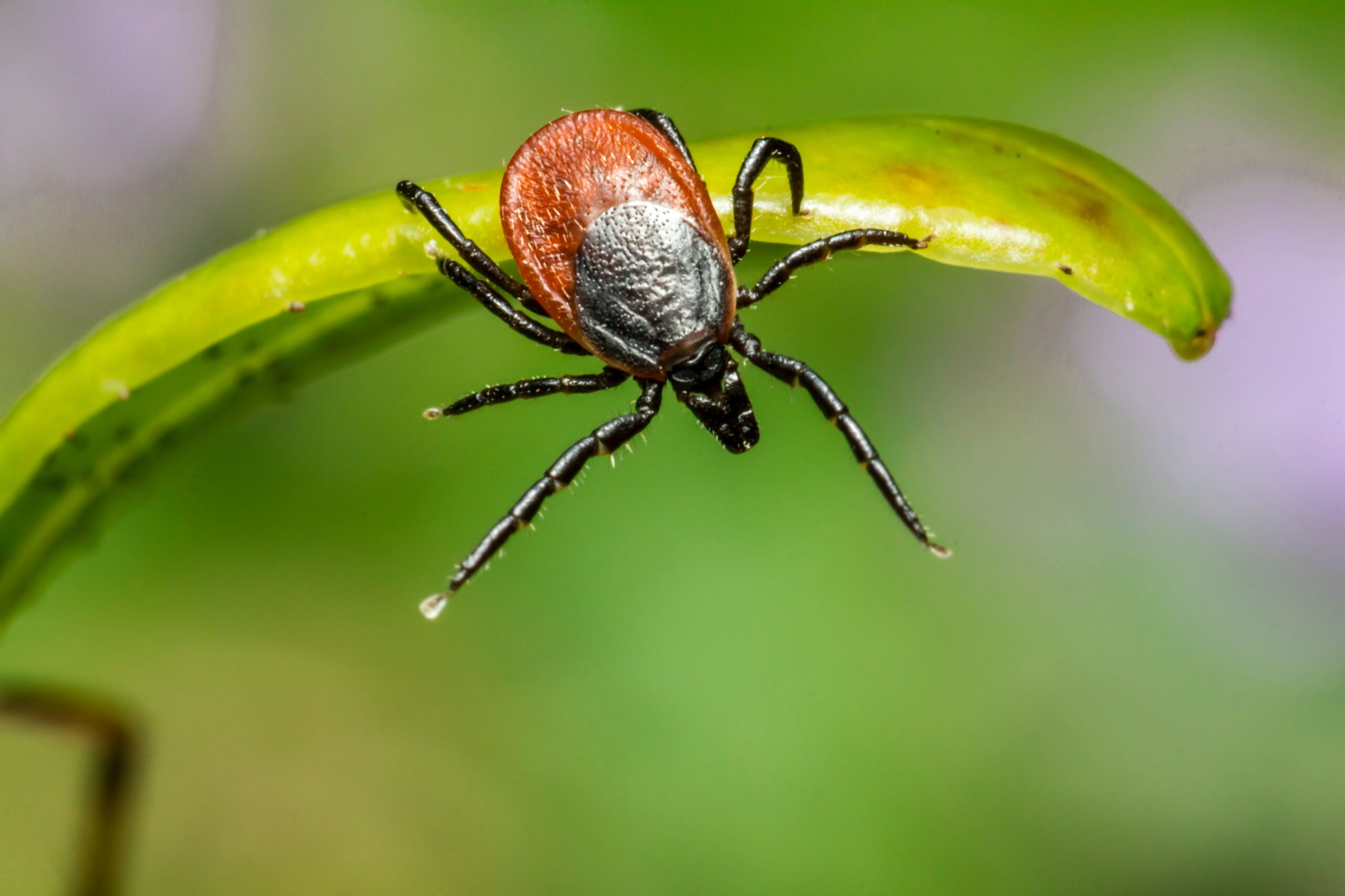 As for Lyme disease, testing for the disease – that is receiving accurate results – has been problematic.  For example, there are more tick-borne illnesses than Lyme disease.  And determining if an illness one has that a tick has given to that person is, indeed, Lyme disease, or another disease, has been inexact medicine and science.

That may be changing. As reported earlier this month in a CBS News story, “Diagnosing if a tick bite caused Lyme or another disease can be difficult but scientists are developing a new way to do it early — using a ‘signature’ of molecules in patients’ blood.” The science is still experimental – but it holds promise. Please click here to be taken to the story, “Is it really Lyme disease?  New test may be able to tell,” which posted at the CBS News website on August 17.

Interested in scheduling a spraying of ohDEER’s ALL NATURAL Tick & Mosquito Repellant and/or Deer Control Solution? Give us a call today to make your yard a safer place so you can enjoy more time outside!