Good News: The Resurgence of the Honey Bee

Honeybees are nature’s all-star pollinators – those animals who transfer pollen, produced by the stamen, the male organ of a plant, to the stigma, a component of the female organ of a plant.  This transfer allows for fertilization, and the birth of new plants, and the continuation of a species. 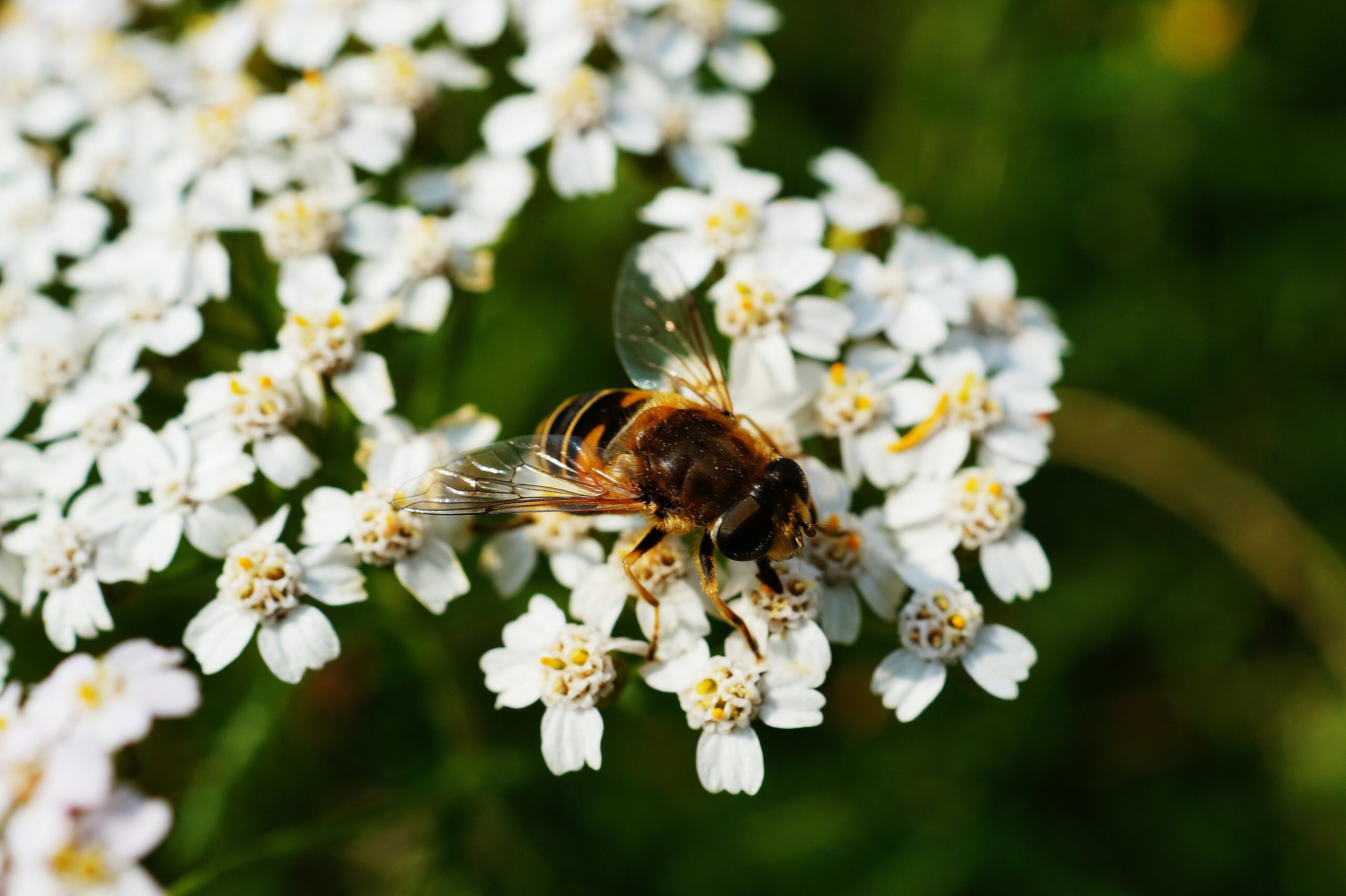 Therefore, major concern arose back in the winter of 2006-2007 when U.S. beekeepers started to notice a significant decrease in their honeybee hive populations – worker bees especially. Hives were left with a queen and plenty of honey, but not enough workers … conditions that put the future of the hive in jeopardy.

During this period, wild honeybee numbers were also falling. Scientists and beekeepers determined that several factors contributed to the population decline. Chief among those factors were invasive pests, disease, pesticides, and a changing climate. Colony collapse disorder was the name assigned the phenomenon of the tumbling honeybee numbers. 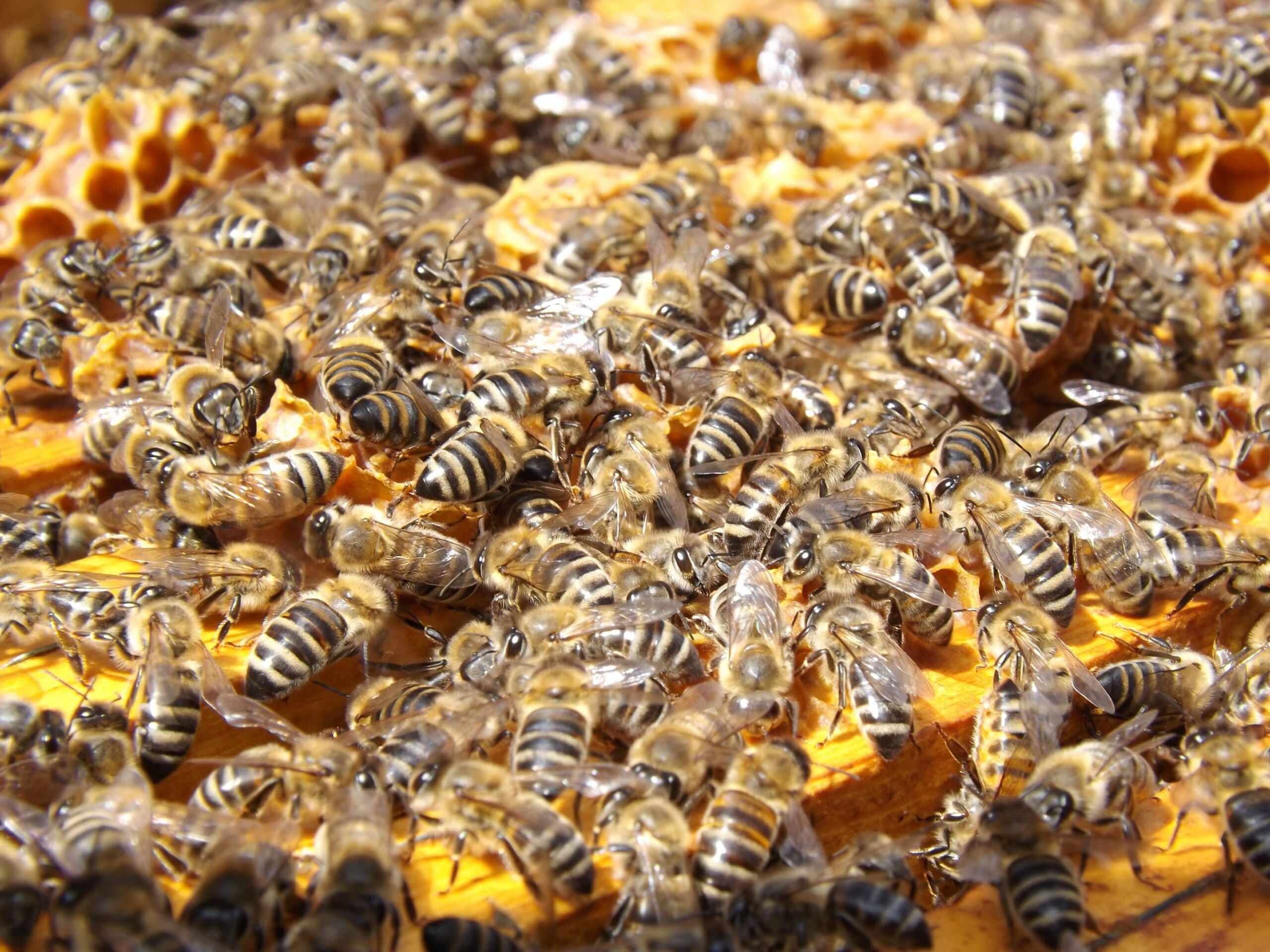 On the bright side, today things are looking up for honeybees. Consider this excerpt from a Newsweek story, “Saving the Bees: Honeybee Populations on the Rise After Colony Collapse Disorder,” published on August 3, 2017:

“ … new data give some reason for optimism. According to a report by the U.S. Department of Agriculture released Tuesday, honeybee populations are on the rise. As of April, an estimated 2.89 million bee colonies existed across the U.S., an increase of 3 percent compared to April 2016.”

Please click here to be taken to the full story, which is written by Janice Williams.